One of my fellow students, Sarah-Jane had received a promotional offer on use of 10studio  ,which opened in Wokingham in September last year, and four of us went along with her. We were met by Roger Goodwin who manages the studio with founding partner Stephen Bates of St Andrews Photo .  Roger showed us round the studio first. The Studio occupies a large, modular space that can be turned into separate areas for a variety of purposes and includes an area for product photography with two special set-ups, a range of Manfrotto equipment available to hire and a make-up area. There are also plans to install a corner Infinity Curve – 5m wide on each side of the corner; 3 m high and with a curve radius of one metre. All the information is on the website.

It’s the first time that I’ve been to such a large photographic space so thank goodness I’ve had enough experience in a studio before not to feel too overwhelmed by it all. We had two hours of use which didn’t seem long but we all achieved a considerable amount. Dawn experimented further with portraits using a veil; Holly wished to practice using flash photography: Sarah-Jane explored her concept of leaping/jumping and Richard wanted to further his experiments with confetti made from miniature photographs of record album sleeves. I wanted to soak up more of the atmosphere of being in a studio and working with lights and so I dipped in and out in a paparazzi-type fashion.

Here is a selection of photographs I took:- 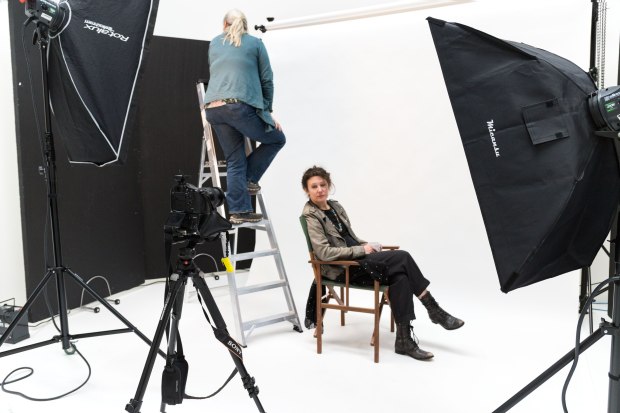 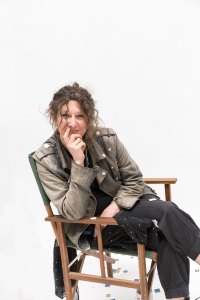 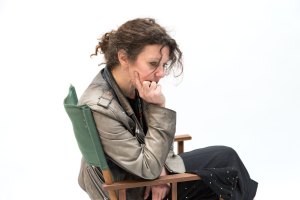 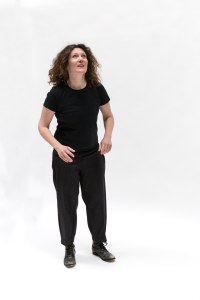 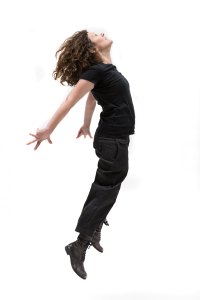 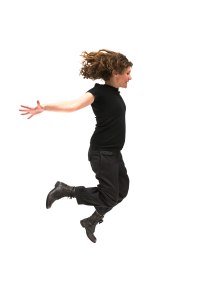 It was fun and relaxing being away from the computer, spend time with fellow students and the opportunity to take photographs without the pressure of an assignment deadline. Definitely a recommended Studio that would be good to hold a workshop in, and many thanks to Roger Goodwin for being such a willing host and 10studio for providing the opportunity